A favorite for gay men who want to ditch the 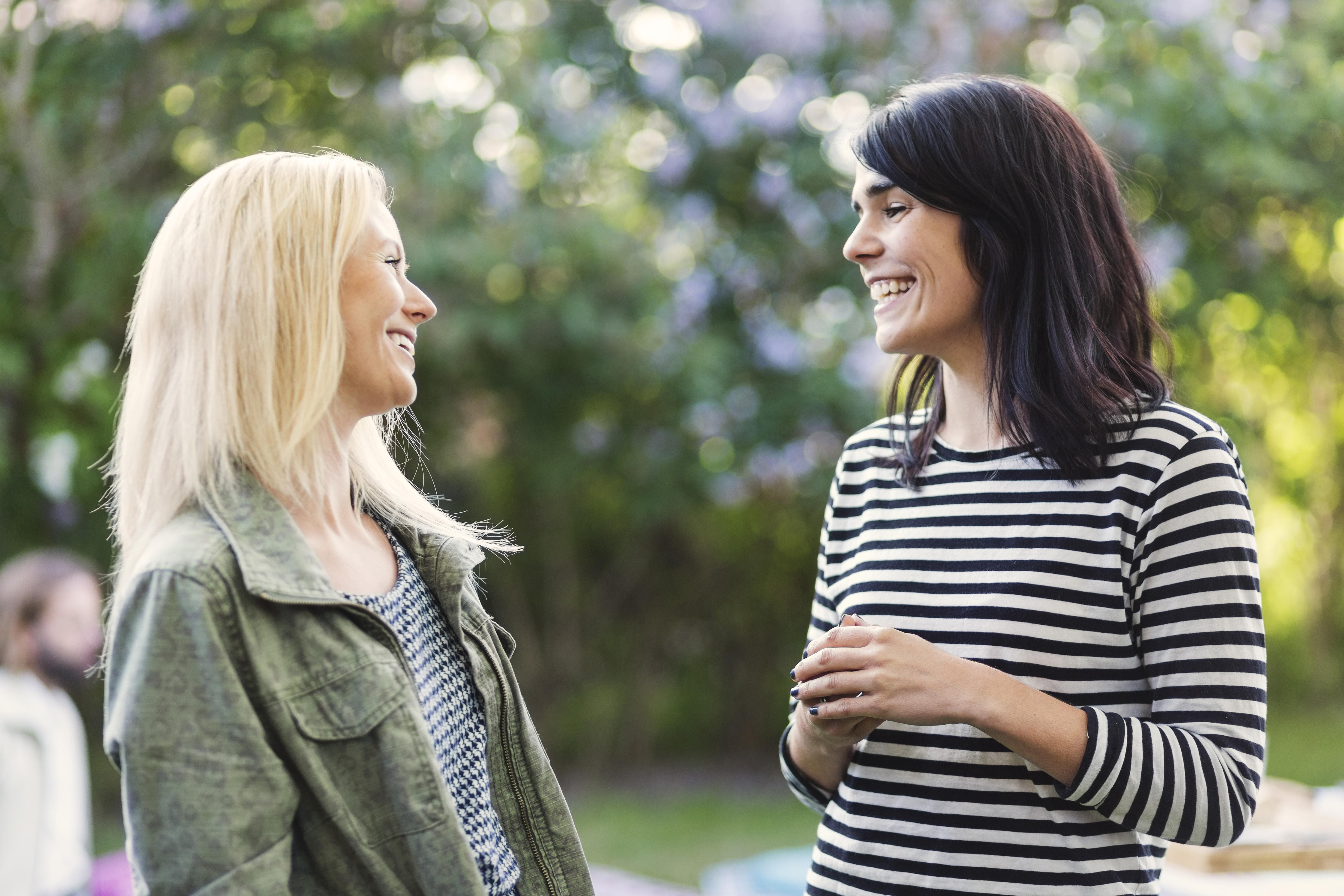 Why it's awesome: HER is the award-winning mix of dating and social media that lets you meet girls you know are girls and not nasty men trying to pose as girls , as it requires a Facebook for signup and is solely for lesbian, bisexual, and queer women. Good cheers.

With over 25 million monthly users that's more than eharmony as well as live video options, chat rooms, groups for ultra specific kinks, and more, you can probably assume how wild this site can get. Okay, that kind of sounds like it's for assholes, but it's actually a comforting alternative if you're not trying to be thrown to the wolves like you would be on Match.

Most of these guys have no chill and unsolicited dick pics will run rampant, but it's the ideal gay paradise if you're tired of Tinder or Bumble throwing women into your pool when you specifically opted out. And you don't even have to lift a finger.