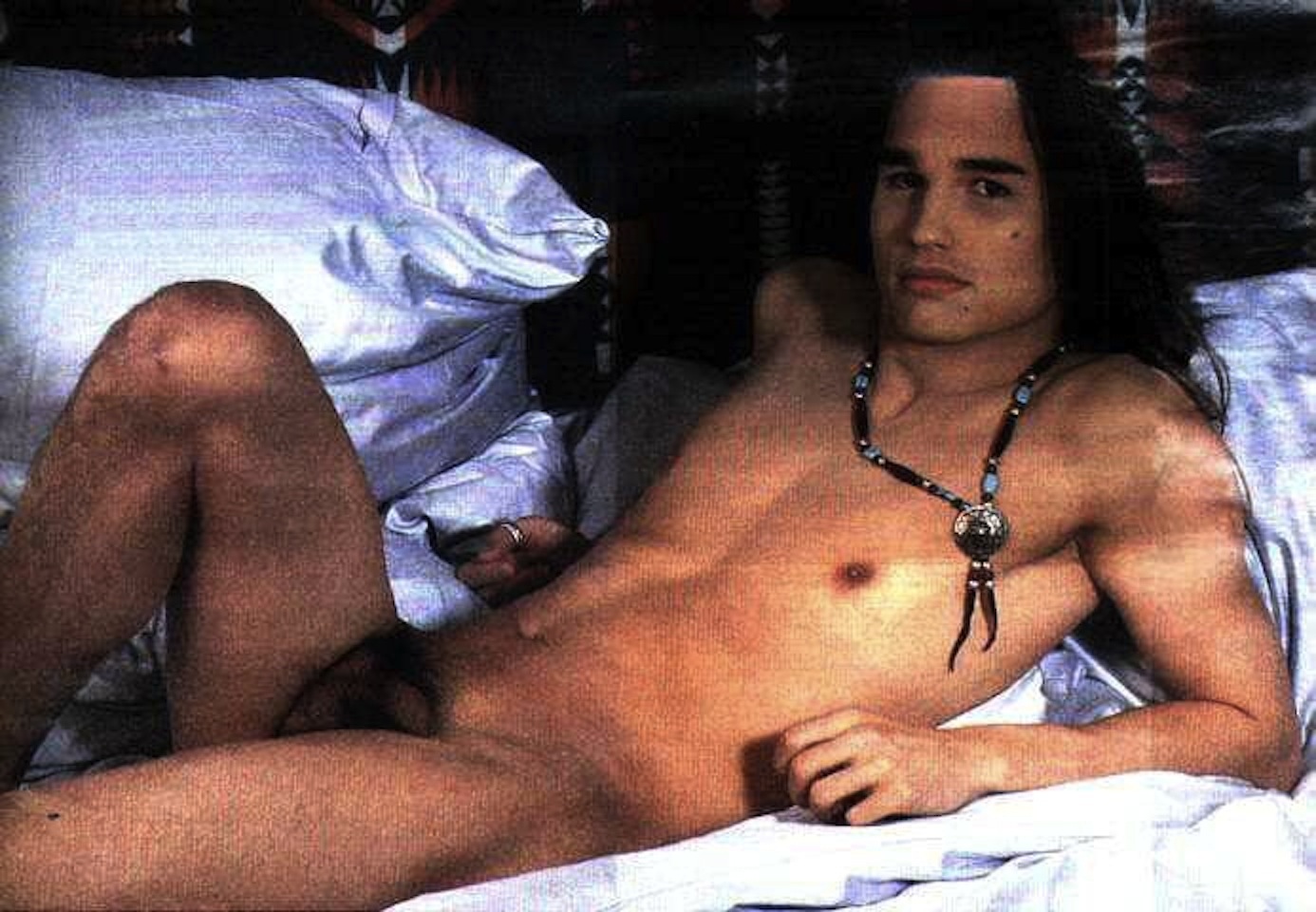 District Judge Robert Hinkle in Tallahassee ruled that all clerks in the state were required under the Constitution to issue marriage licenses to all same-sex couples. Archived from the original on October 25, Courting justice: gay men and lesbians v.